Collection of My Beautiful Photography 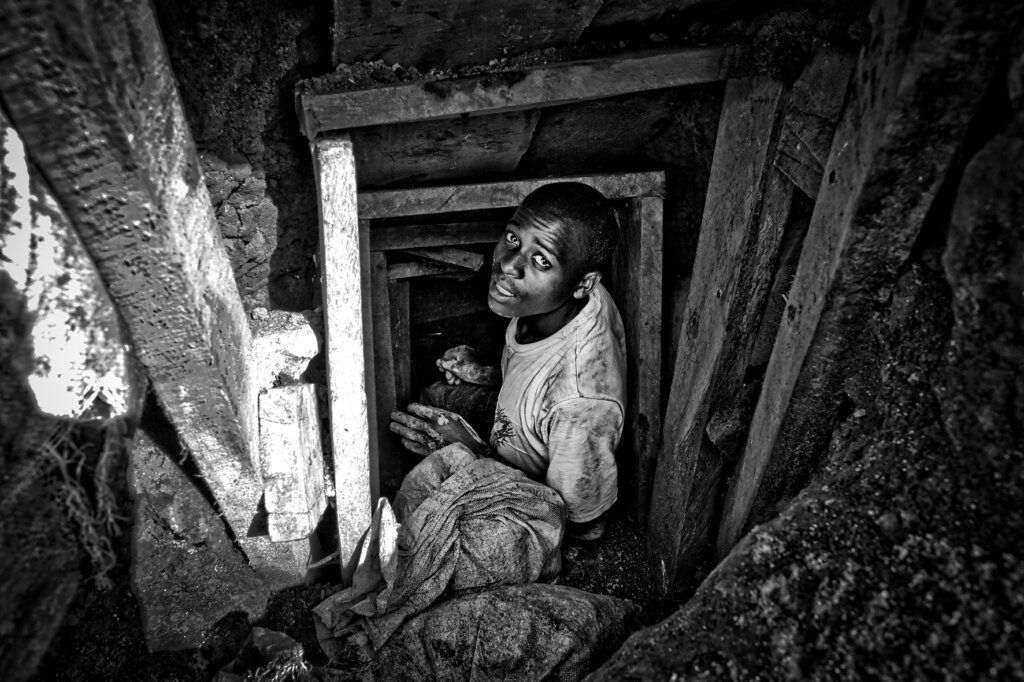 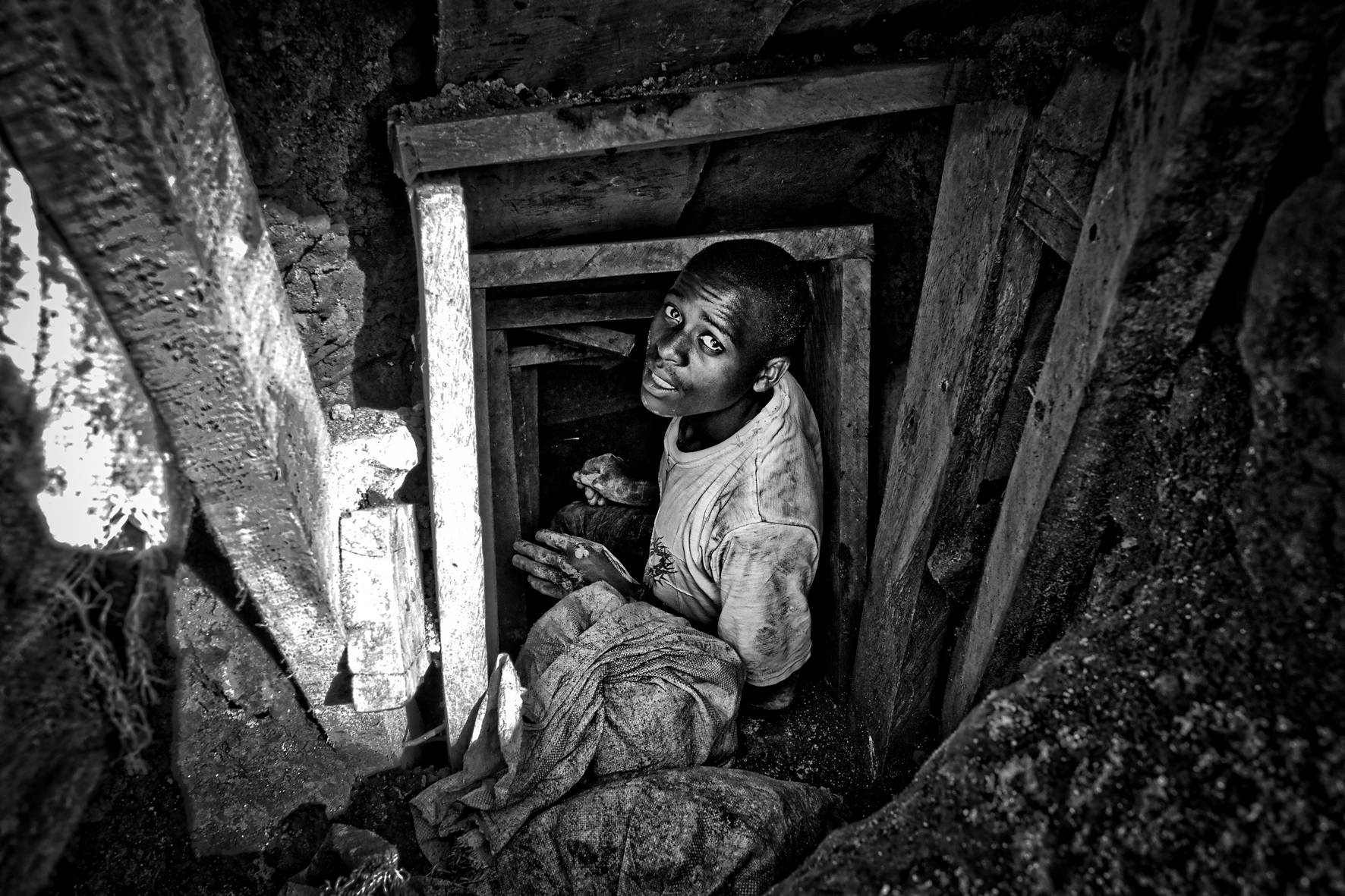 Republic Democratic of Congo, North Kivu, Masisi, Rubaya. Coltan and manganese, are rare metals used to make mobile phones and computers. The market value is so high as to have aroused the interest of multinational corporations and criminal organizations: in order to destabilize the political situation and take control of the mining business at a reasonable price, financial backing is given to armed groups waging war on one another. Under the supervision of the buyers in Rwanda, soldiers and police control the territory, exploiting the local population and reselling its natural resources: the proceeds are used to buy other weapons that provide additional power, thus creating a vicious circle it is difficult to break.
The armed rebel movement of the Nyatura was formed by the secession, in 2010, of the CNDP rebel movement, now called M23. Formed mostly by Congolese Hutu, they are led by Colonel Marcel Habarugira. Today some of these rebels have been reintegrated into the regular Congolese army F.A.R.D.C. Without any form of salary, they survive by bullying, through abuse of power, abuse of civilians, raiding night and day and demanding tax on all forms of activity in the city of Rubaya.
Nyatura soldiers patrol the territory around the Mudere mine. Miners dig 20 meters underground for the minerals before transporting them to a nearby river where they are separated from rocks and sand before being sold to dealers. Mine accidents are commons. 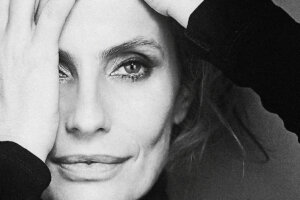 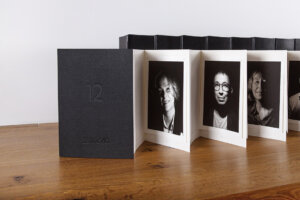